All About Cylinder Head Lift

What is Cylinder Head Lift?

Cylinder head lift is a phenomenon that occurs when the cylinder pressure in an internal combustion engine causes the head to lift away from the deck surface of the engine. In minor cases, this can result in combustion gasses entering coolant passages. This pressurizes the cooling system and pushes coolant out of the cooling system, which will lead to overheating. In more severe cases, head gasket damage can occur, leading to head gasket failure.

The illustration here depicts a cylinder head that is lifting during the combustion cycle. The red area above the head gasket is the gap created by the lifting. This gap fills with hot combustion gasses and the corrosive air-fuel mixture. 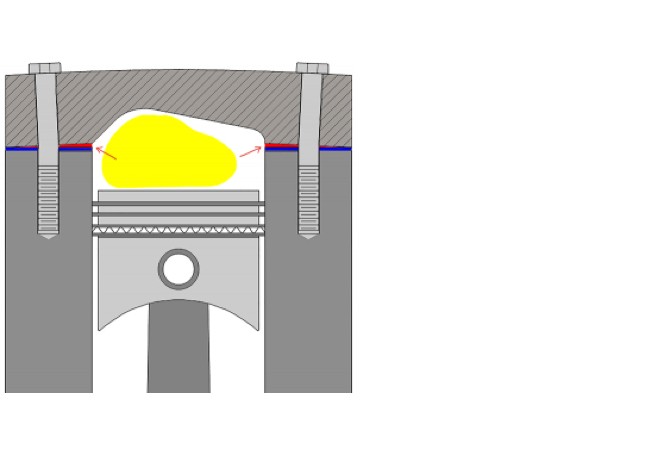 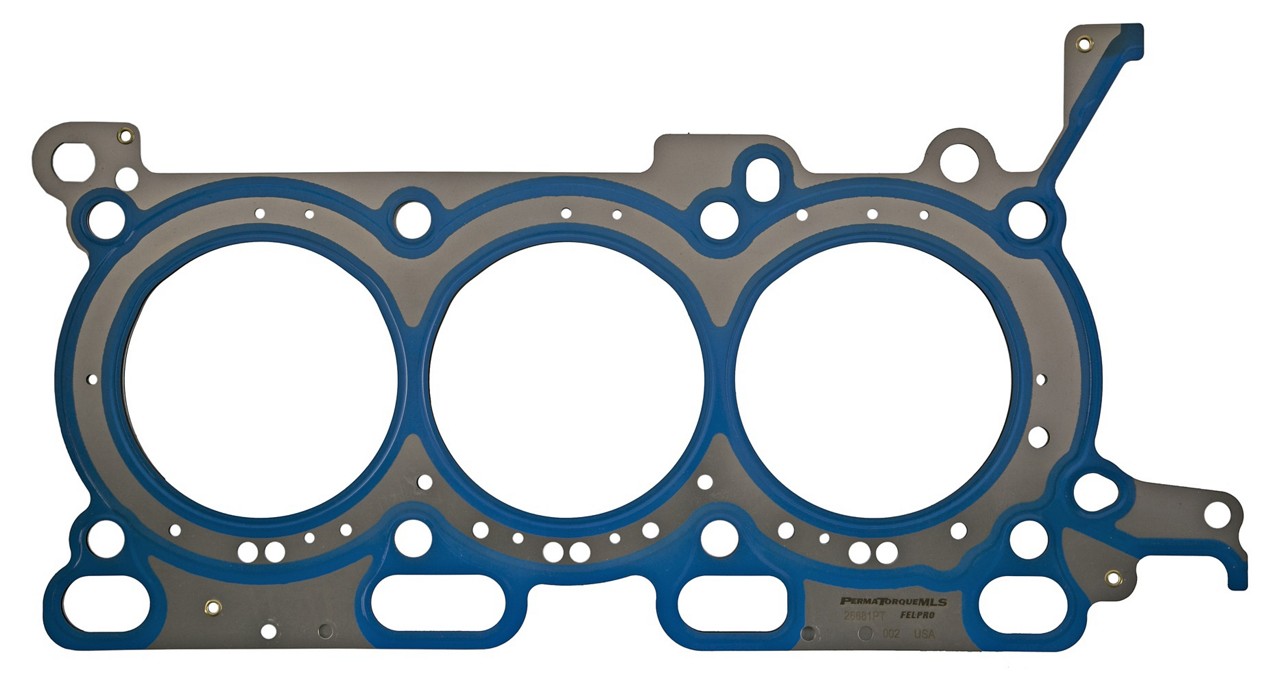 Other things you can do to reduce the possibility and severity of head lift:

Detonation, also known as knock, is one of the most common. During normal combustion, the spark from the spark plug ignites the air-fuel mixture, which leads to a controlled burn and normal cylinder pressures. When knock occurs, another flame front occurs outside of the spark-induced flame front, causing uneven burn and creating shock waves. Cylinder pressures spike when this happens, exceeding the pressures the cylinders and head gasket were designed to hold.

Over-advanced ignition timing can also cause knock. Modern engines have electronically controlled timing systems that can reduce timing advance if knock is detected. If the wrong grade of fuel is used and the vehicle’s computer does not adequately adjust the ignition timing, knock can still occur, and cylinder pressure will still spike.

High compression ratios and forced induction (by the means of supercharging or turbocharging) are ways to increase either performance or fuel economy. Unfortunately, head lift is a common problem for these applications too. When air is compressed, it heats up. Hotter air entering the cylinder increases the likelihood of detonation. Cylinder pressures are also greatly increased when boost pressure is increased to make more power, even if detonation is not occurring.